Don’t know what to search, here you go.

Explore Free Professional Designs around Flow Chart PPT , Data Flow Diagram, Process Flow and all kind of process flow diagram in PPTX Templates. Our PowerPoint Presentation Templates includes professional Diagrams, Charts and Infographic Designs. Further, Our templates are 100% editable as we provide our template in PPT extension file. Hence, you can edit it as per your requirement. Further, Downloading template from PPTX is very easy. As, We do not ask for any sort of personal data from our visitors. So, You don’t have to register yourself or create an account to download any of the PowerPoint Presentation Templates. 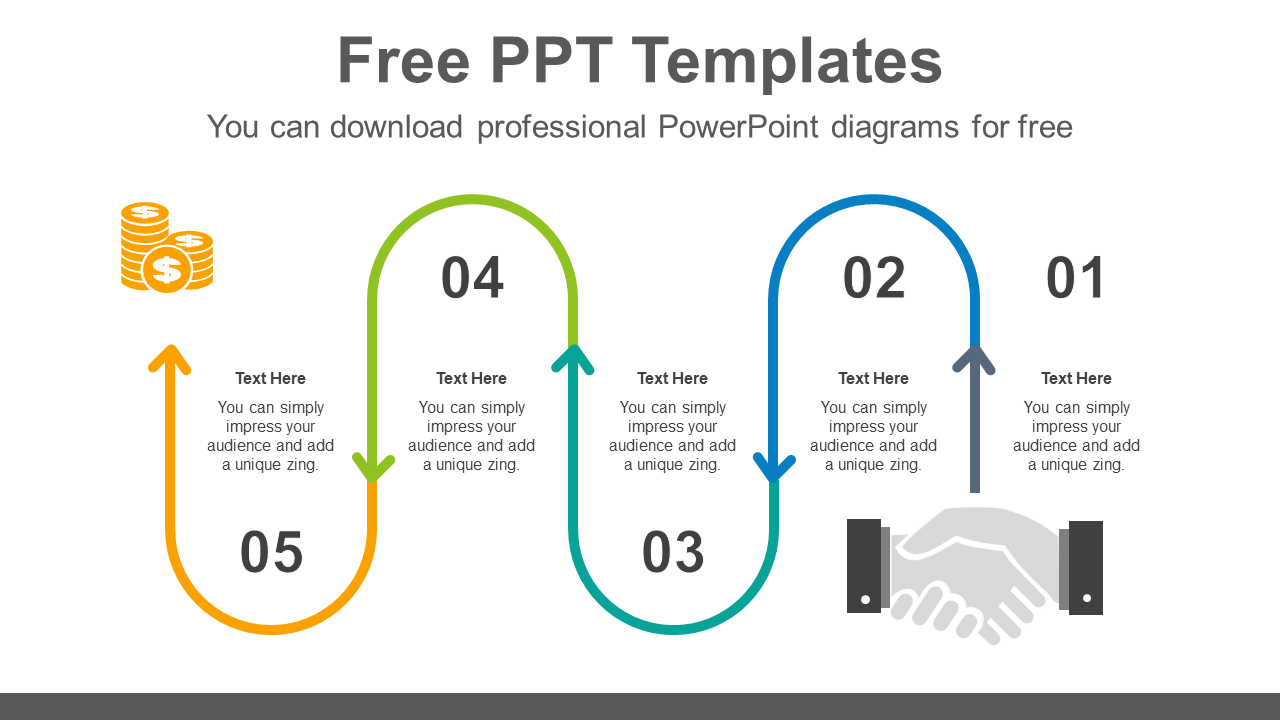 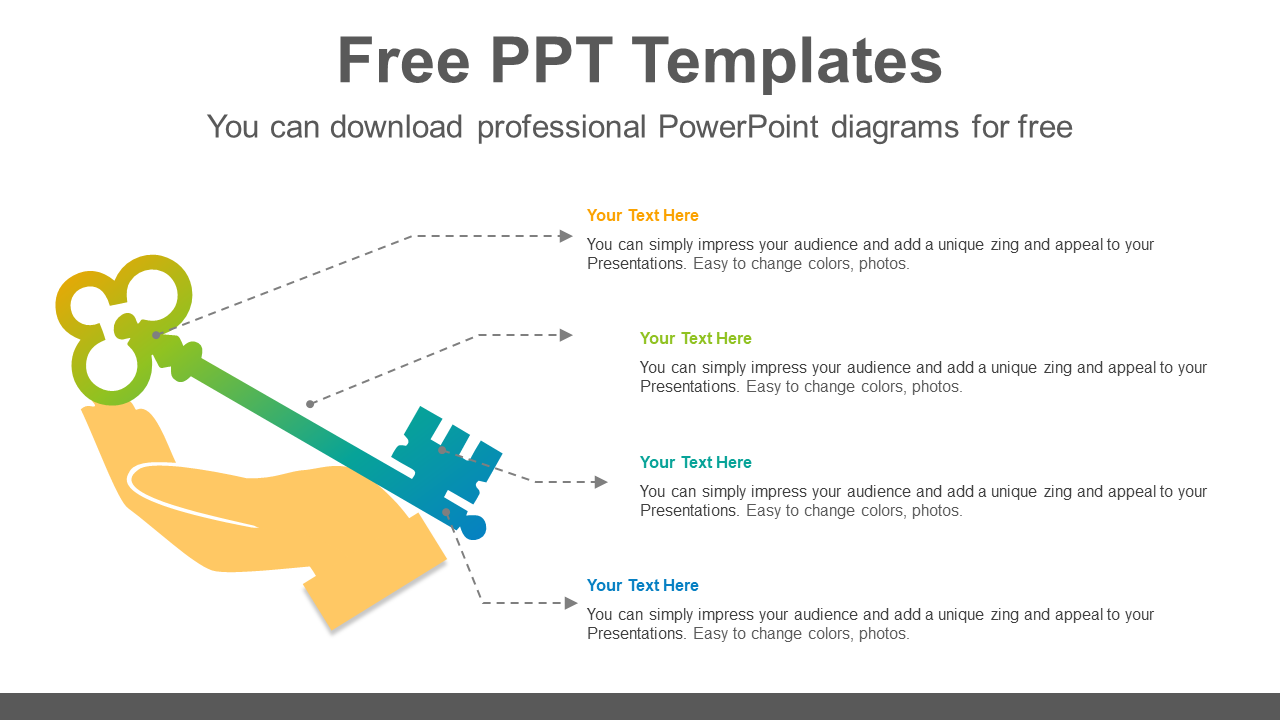 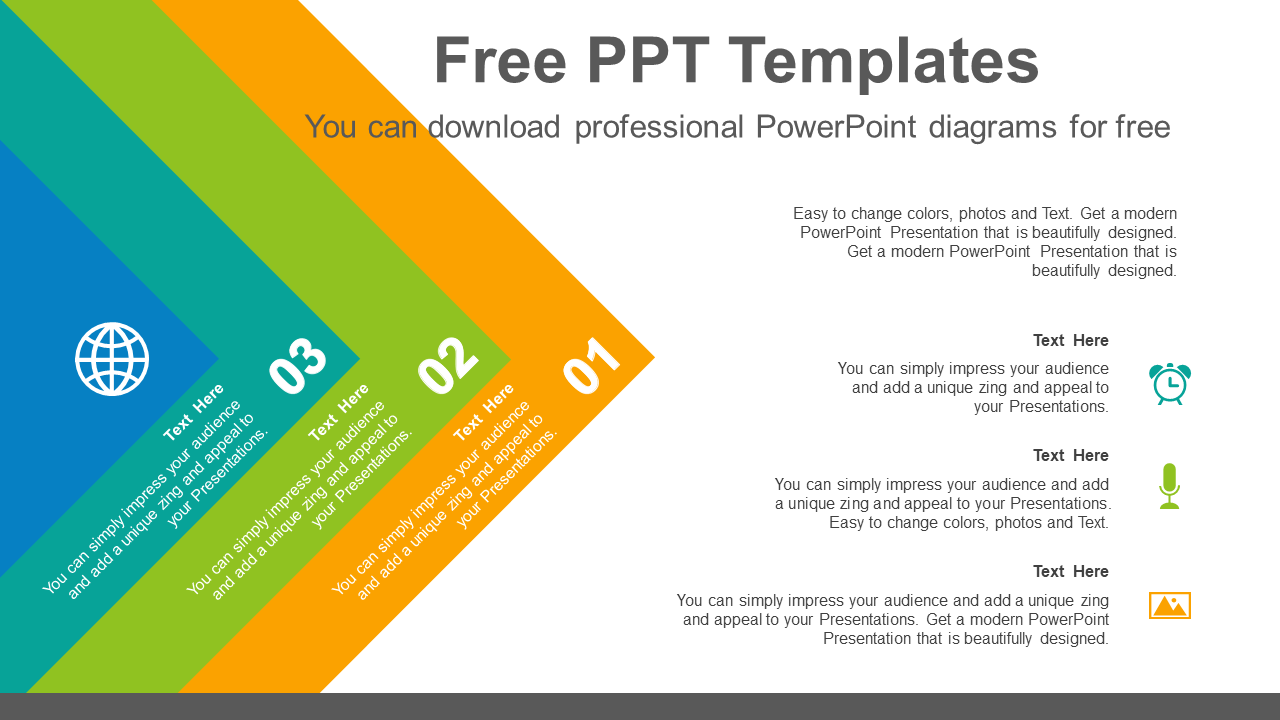 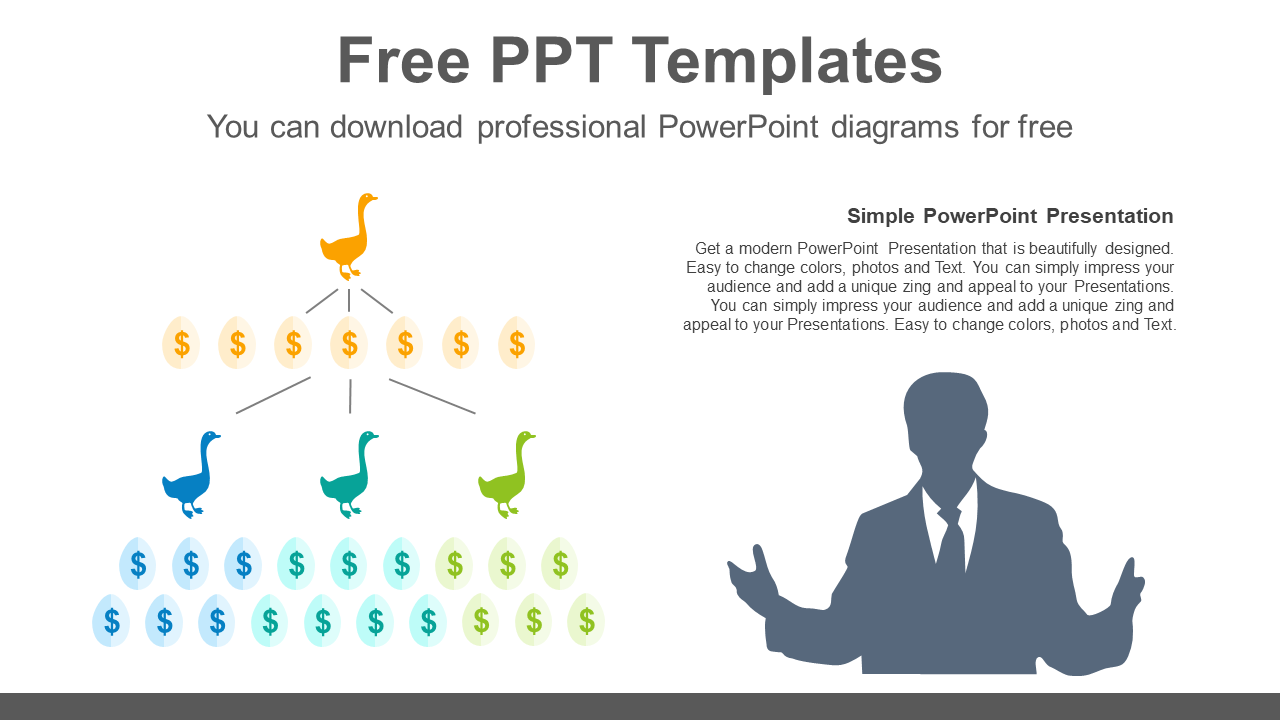 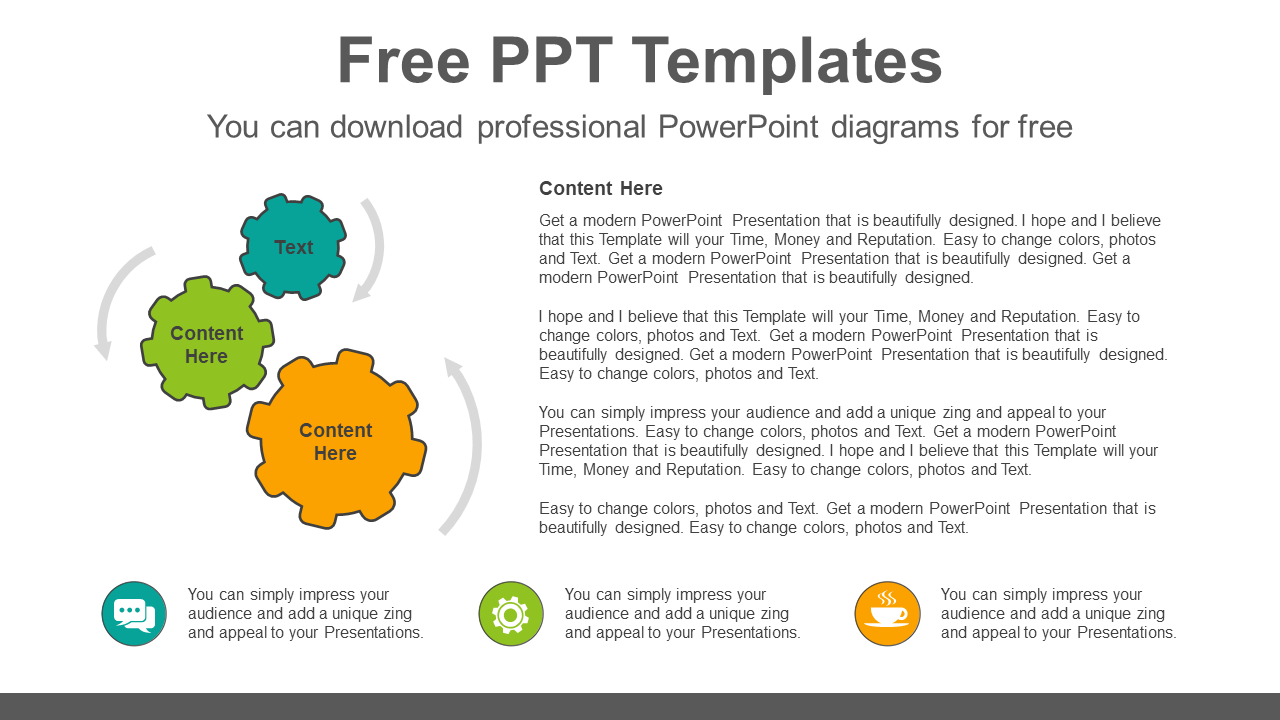 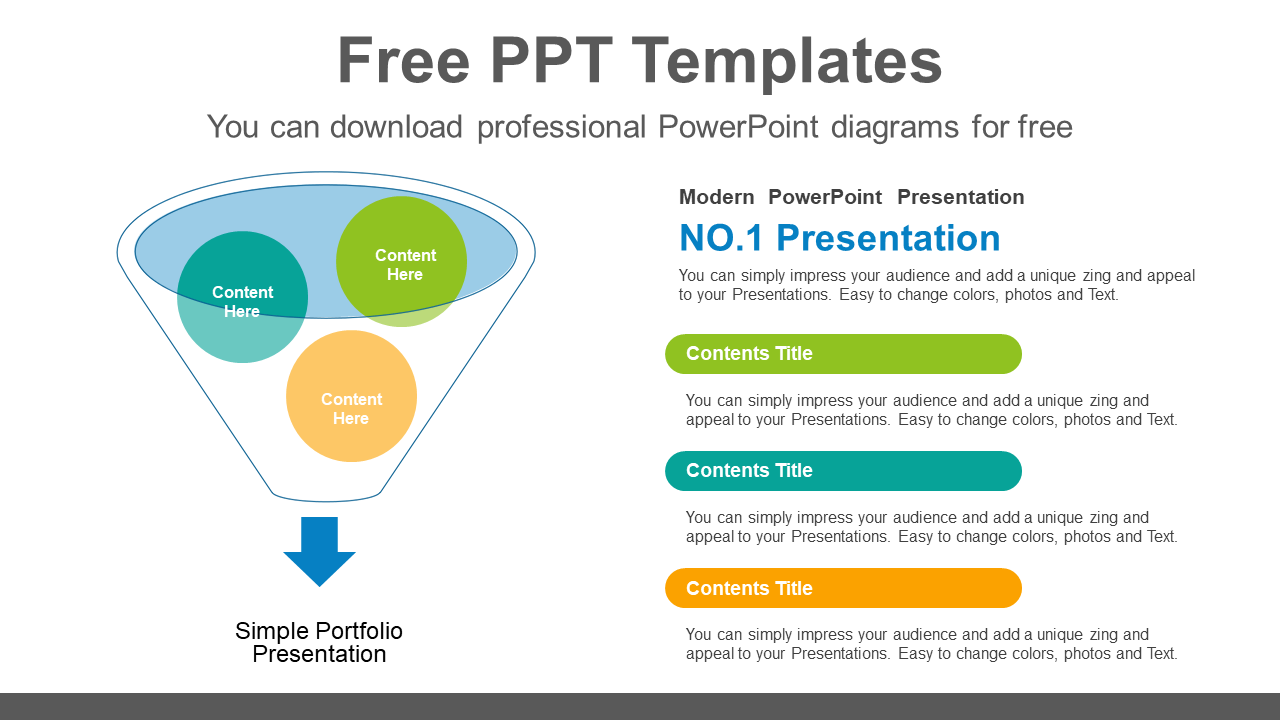 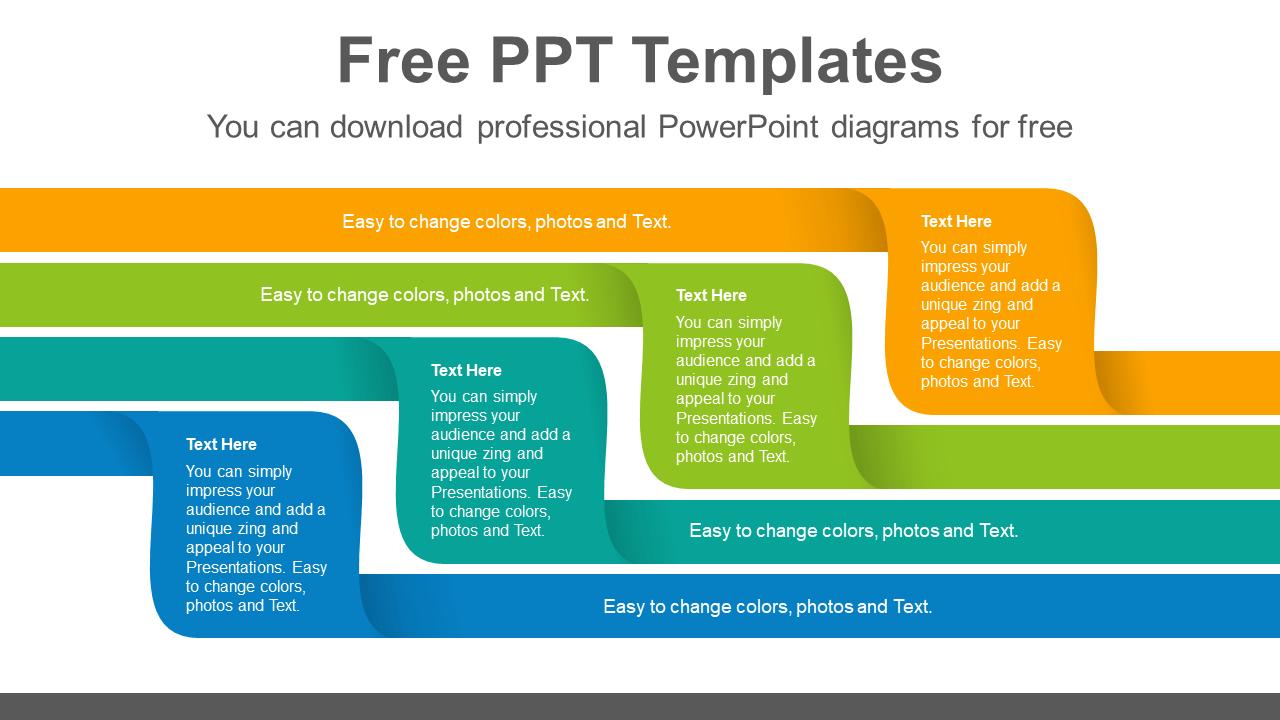 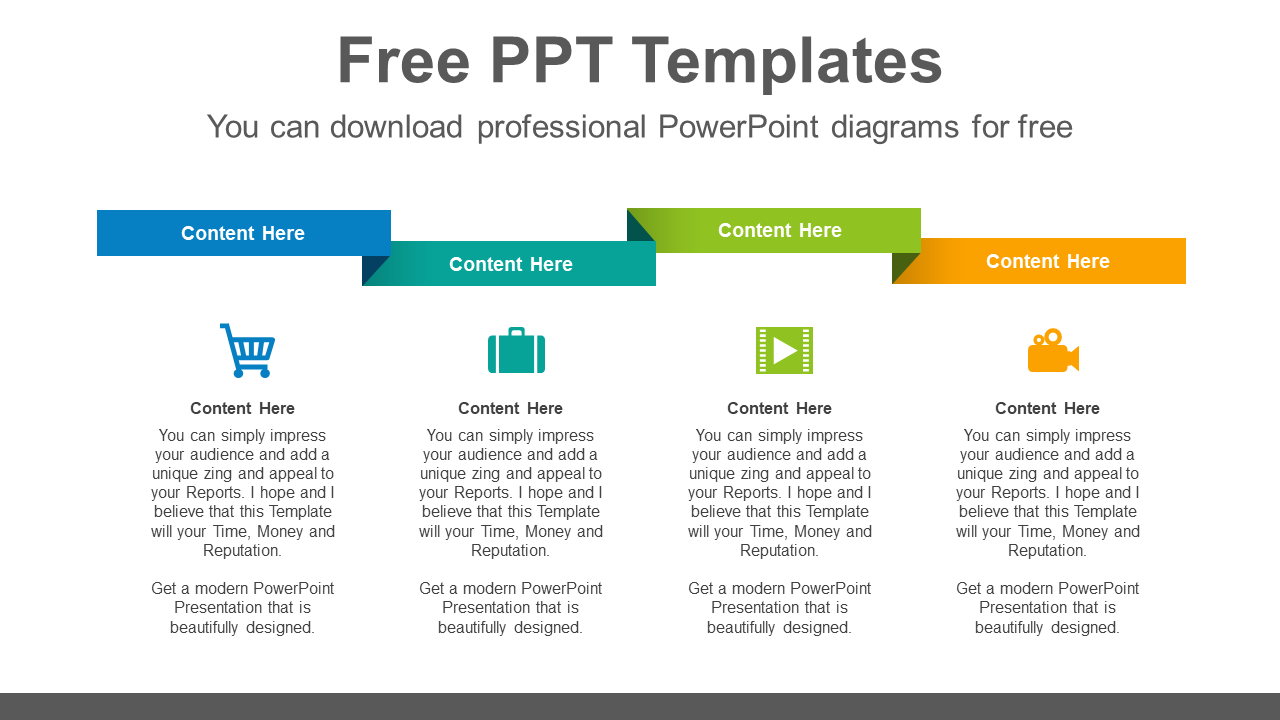 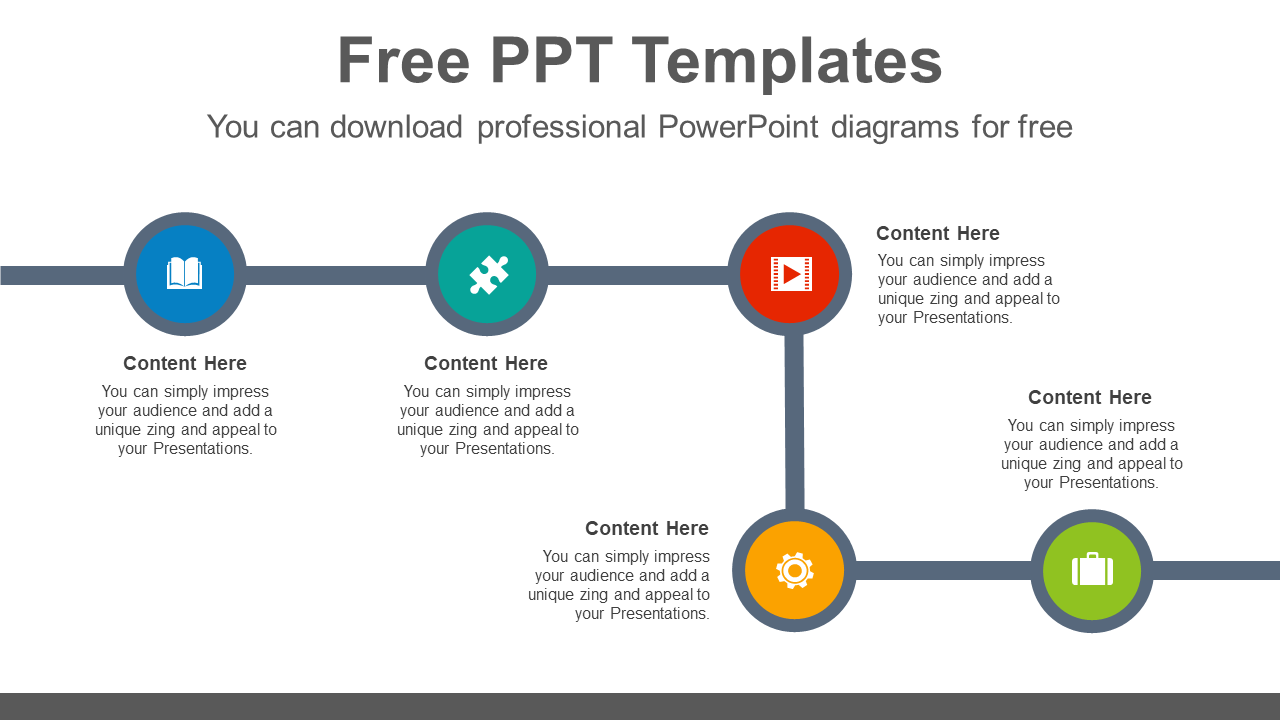 Download thousands of free infographic slides and professional designs and diagrams for PowerPoint Presentations and Google Slides. Choose amongst the recently updated single slide based templates and draft professional presentation with PPTX Templates. 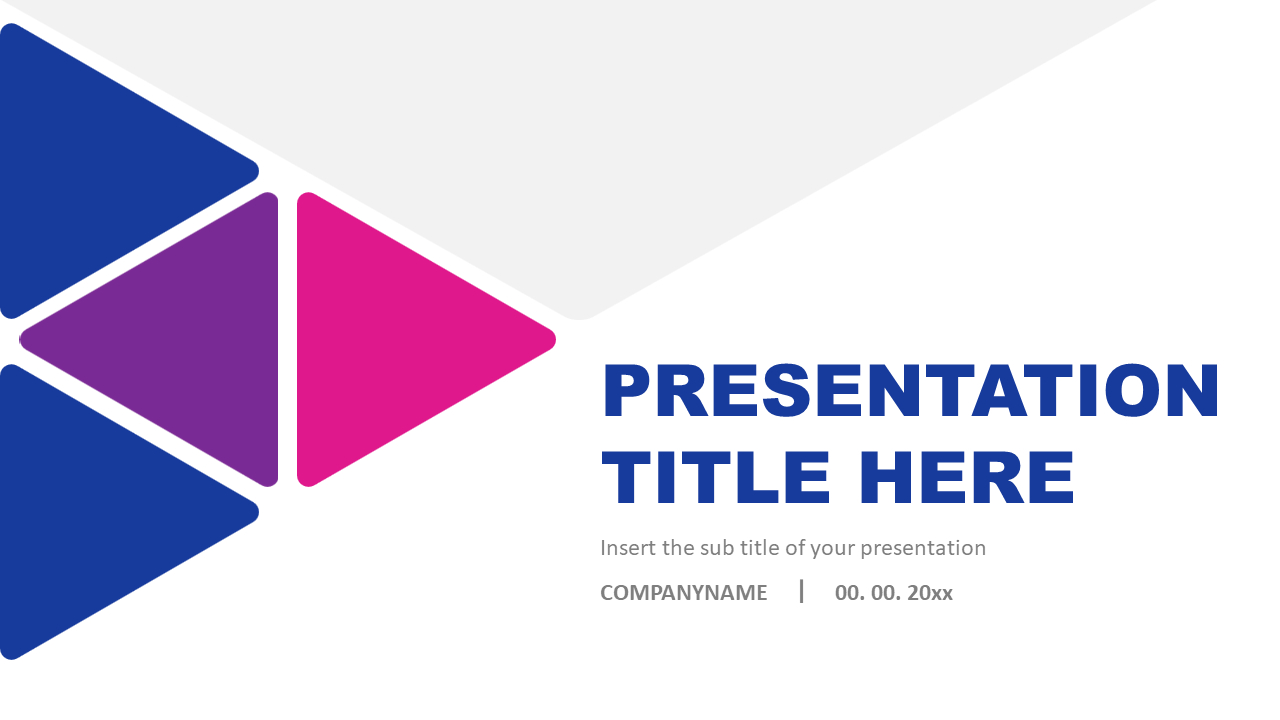 We not only help you in finding your correct presentation templates. PPTX templates is one stop solution for your Presentation and resume requirement. We also help you learn to make effective Power point presentation (PPT). Thus, you will be champion once you have gone through our learning Videos for Microsoft PowerPoint Presentations.

How Our Process Flow Charts Designs is useful to you?

A flowchart is a type of diagram that represents a workflow or process. A flowchart is also a diagrammatic representation of an algorithm, a step-by-step process to solving a task.

Basically, The flowchart shows the steps as boxes of various kinds, and their order by connecting the boxes with arrows. Thus, This diagrammatic representation illustrates a solution model to a given problem. But, Flowcharts are useful in analyzing, designing, documenting or managing a process or program in various fields

In fact, Professionals use Flowcharts in designing and documenting simple processes or programs. Like other types of diagrams, they help visualize process flow and thereby help understand a process, and perhaps also find less-obvious features within the process, like flaws and bottlenecks.

Further, There are different types of flowcharts with its own set of boxes and notations. The two most common types of boxes in a flowchart are:

Stern Eckert (2003) suggested that flowcharts can be used as different perspective by different user groups (such as managers, system analysts and clerks). And, there are four general types:

You should know, that that every type of flowchart focuses on some kind of control, rather than on the particular flow itself.

Further, to understand, there are some more different classifications. For example, Andrew Veronis (1978) named three basic types of flowcharts: the system flowchart, the general flowchart, and the detailed flowchart.

In addition, many diagram techniques are similar to flowcharts but carry a different name,